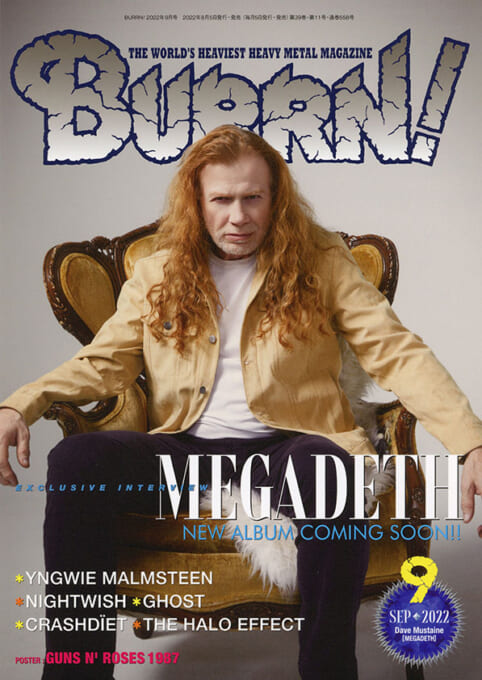 Since 1984 BURRN! has been enjoying reputation as the world foremost heavy-metal/hard rock monthly magazine. 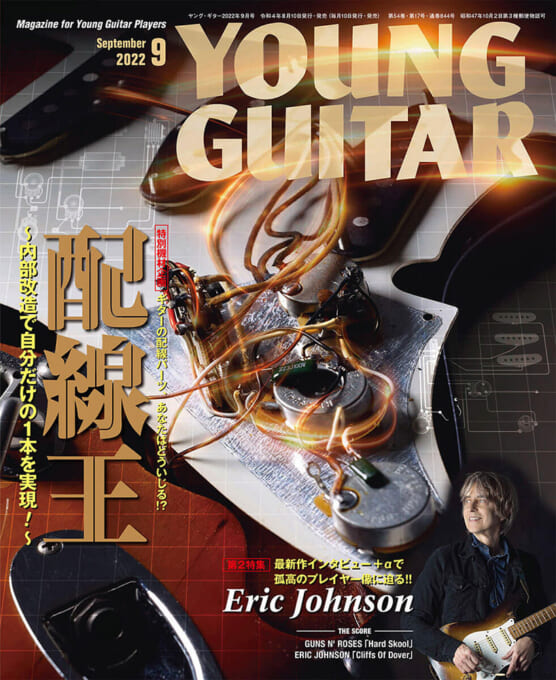 Since 1969 it has been around as a monthly for those who are keen to play the guitar. It is still widely read not only by the beginners but also by highly advanced level guitarists.

Since 1985 it has been featuring an average of 70 interviews with top Japanese artists and musicians every month.

Since 1993 this quarterly magazine has been focusing on one artist with each issue, filled with commentaries by rock critics and detailed discographies and record reviews.